The Devil in the Details

from The Devil in the Details by The Tet Holiday 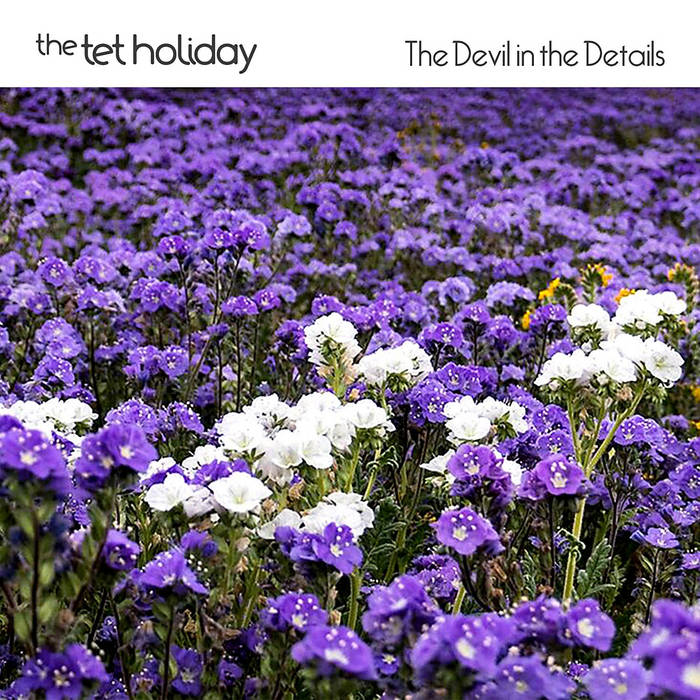 Break the back of normalcy
Realize what we've got
Should I lie to you and tell you that I'm happy?
Keep pretending that I'm sorry when I'm not?

You make me happy when I'm down
Tide me over 'til you're around
Bend the daylight in my hands
Broken pieces, strange demands

Bandcamp Daily  your guide to the world of Bandcamp